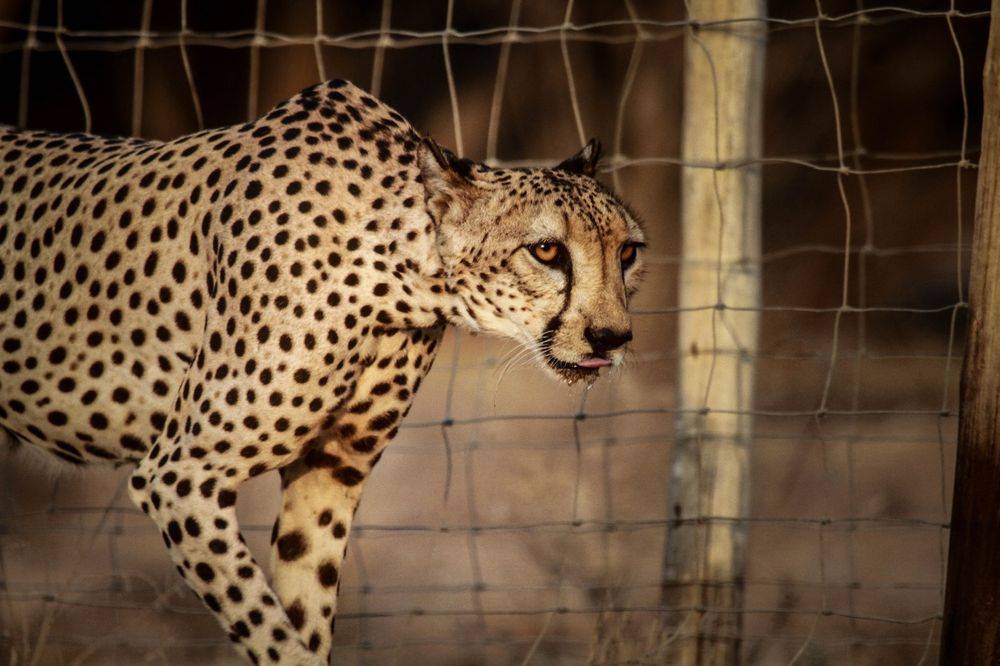 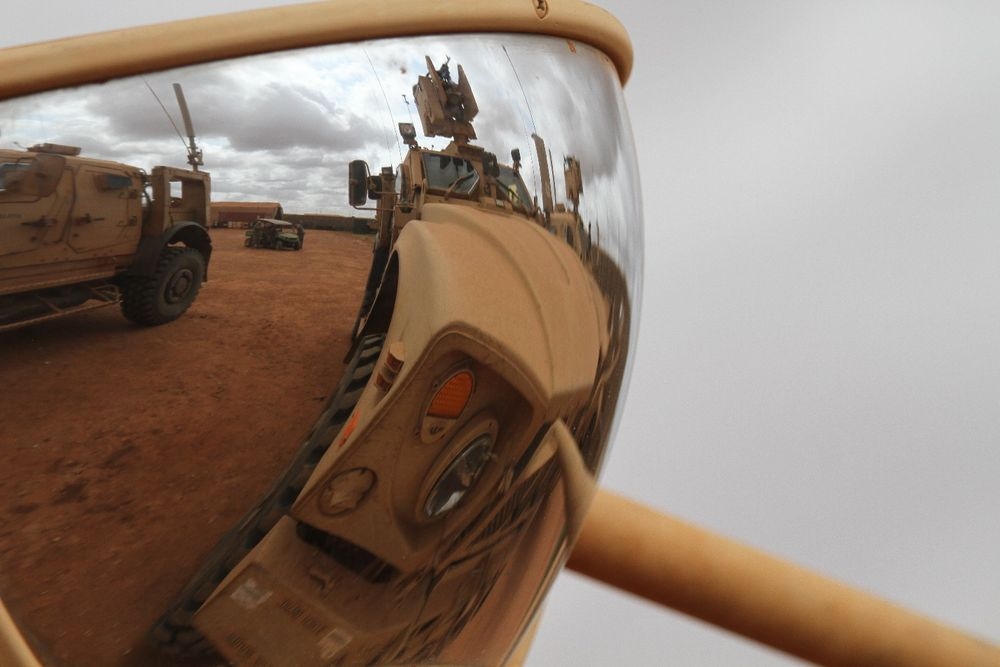 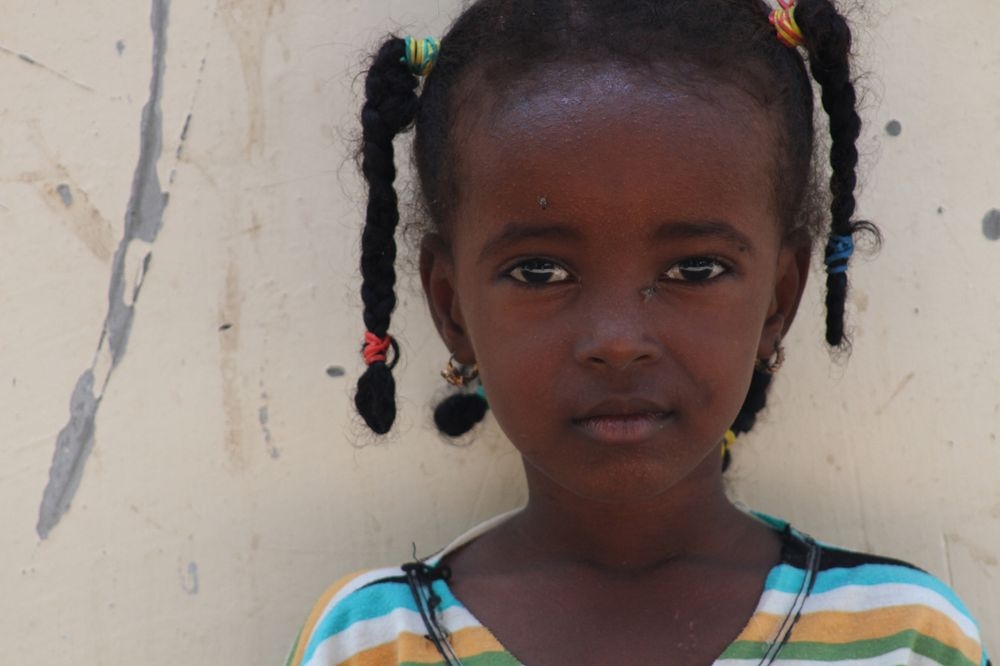 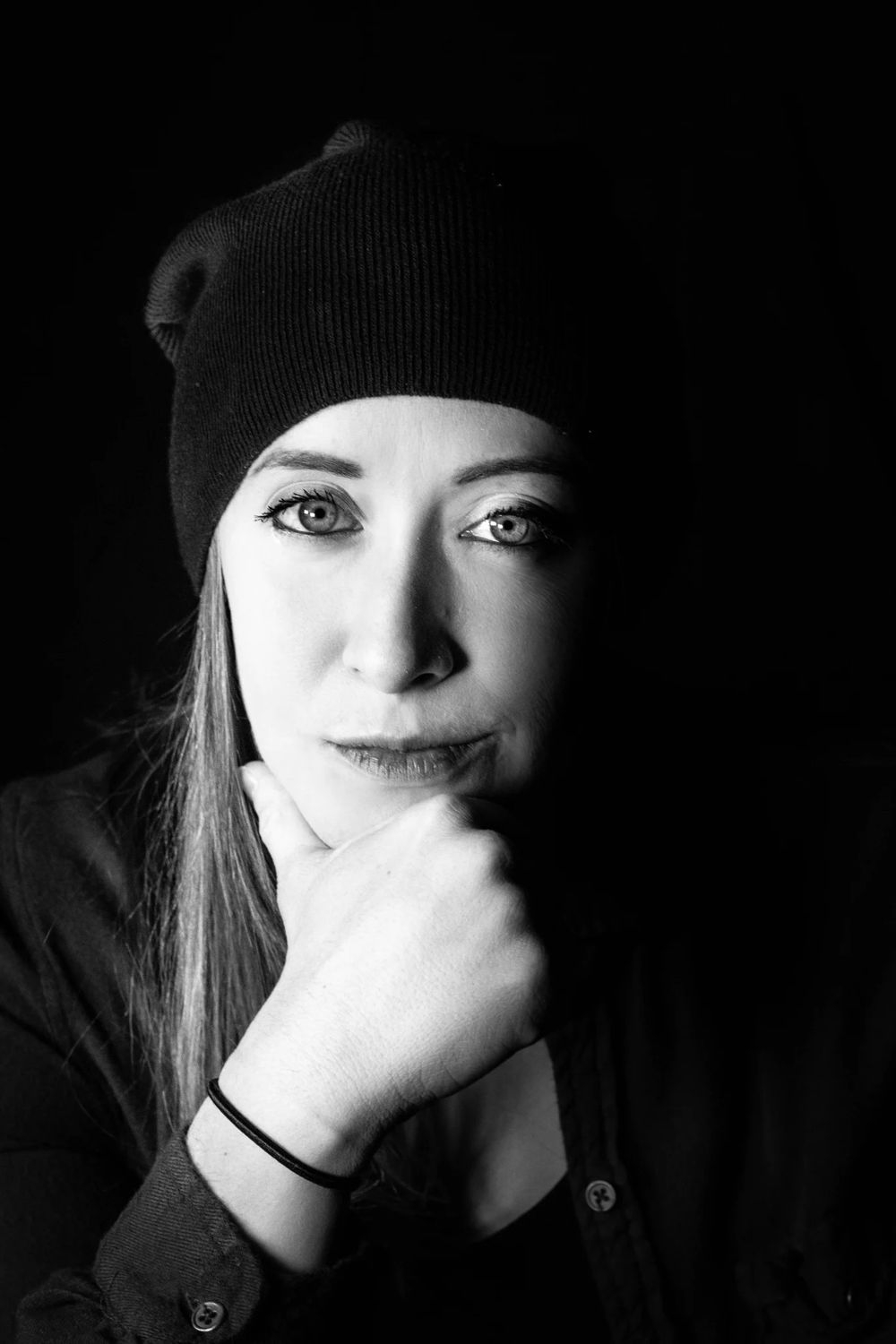 A solo exhibition of photography by

Jacqui Robinson is an American photographer and videographer. She is best known for her work as a journalist in the Army National Guard. In 2019, Jacqui lived and traveled throughout several countries in Africa such as Djibouti, Somalia, and Uganda, documenting the status of the United States military.

Her focus shifted during that time, as she began to volunteer at a wildlife refuge and a children’s center for orphans, refugees and those struggling in poverty. As she began to capture their lives through her lens, she was surprised by what resulted. Despite the poverty, struggle, and heartache, she saw true joy, love, gratefulness an unbelievable talent.

“The greatest lesson I’ve ever learned through my career is to never predict a story, but instead let the beauty of it unfold before you,” said Robinson.

For most of her career, she has and still works as a traveling digital journalist for the Army National Guard. She also currently works as a media producer for Rutgers University and runs her own free-lance media company.

When she is not filming/photographing, she is largely into physical fitness and athletics. She has worked as a part-time personal trainer for almost 10 years and enjoys teaching others about health and nutrition.

“Be humbled by all humanity, as nature continuously teaches us, intrigued by its depth, blown away by its strength, and grateful for its grounding. May it forever bring us to a state of self-reflection and growth.”