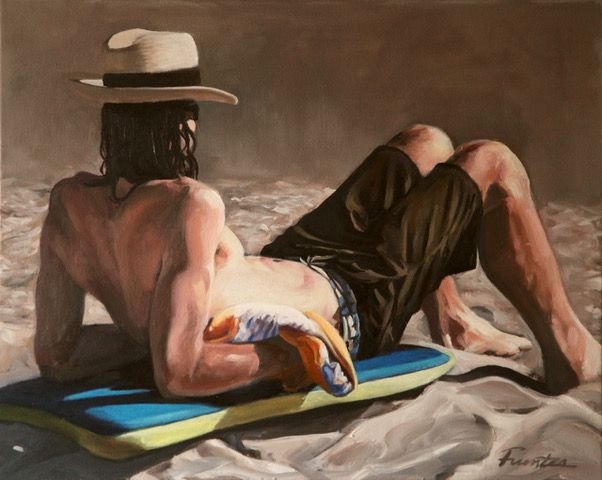 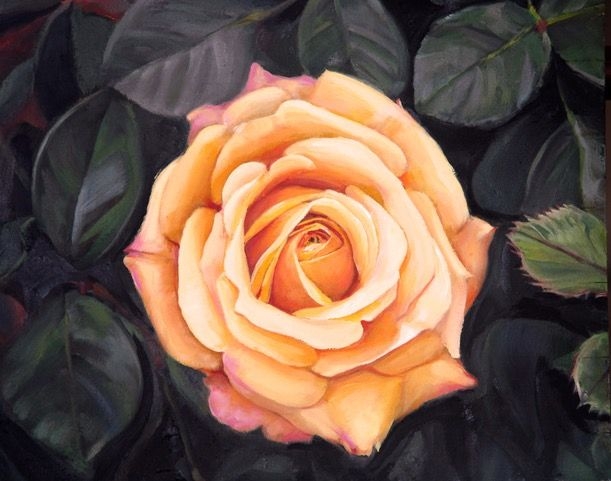 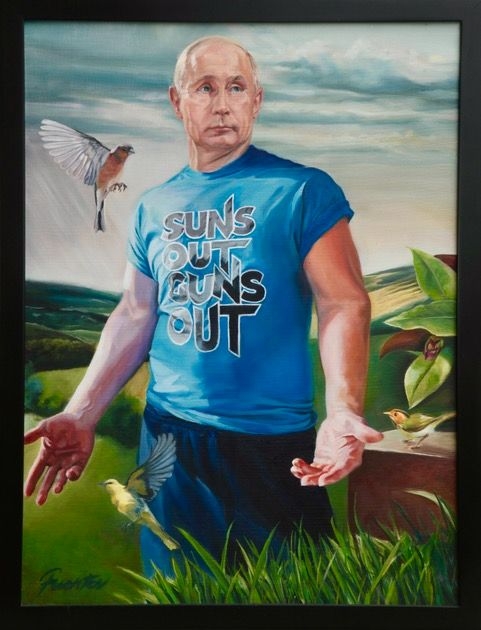 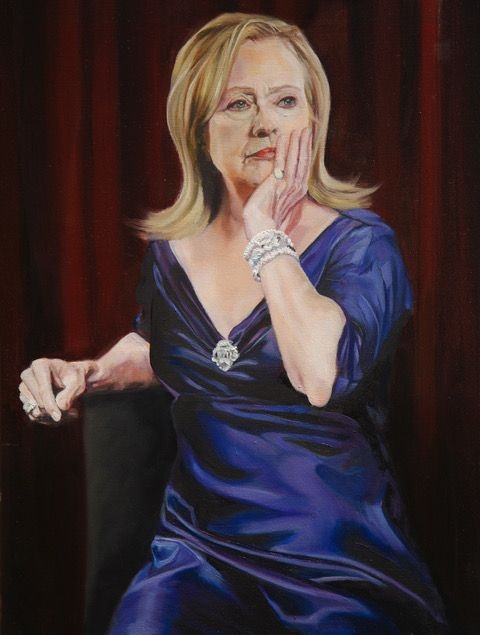 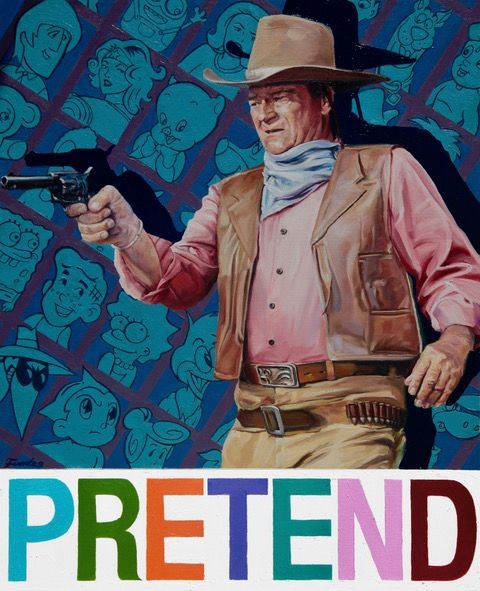 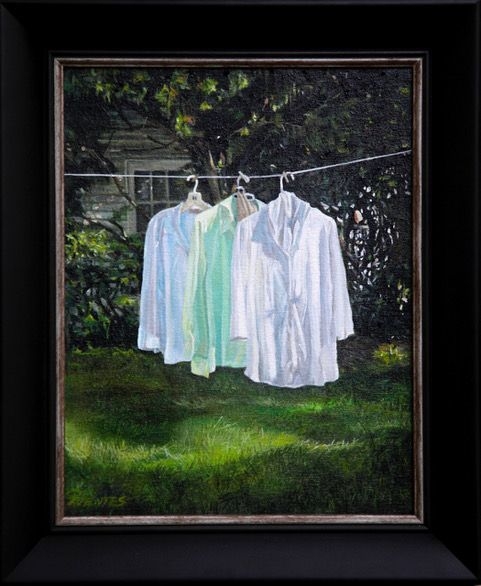 A solo exhibition of paintings by

Paul Fuentes is a graduate of The Tyler School of Art and Architecture of Temple University (BFA, magna cum laude). He moved to New York where his paintings and illustrations appeared in national ads and publications including The New York Times. He worked in broadcast advertising and promotion at NBC and later HBO. He became a creative director at HBO where he began to direct. He soon opened his own production company with Screen Gems where he directed hundreds of national commercials and campaigns. He studied drama at the Stella Adler Conservatory and with Irene Moore and was later admitted to The Actors Studio Director Observer unit. Advertising, pop culture, theater, film and classic and modern masters inform his paintings.

His work has been shown at Sotheby’s Ad Art Show in New York and in the nationally juried Art In Politics show at Touchstone Gallery in Washington. Two works were selected for the 30th International Juried Exhibition at Viridian Gallery in New York. His portrait of Hillary Clinton, My Heart New Opened, was featured in Creative Quarterly Journal and another Clinton portrait, Hillary Pulled, was published in The Village Voice. Paul’s advertising recognition includes awards from CLIO, the Art Directors Club, International Film and Television, Belding Best of Show, gold from PROMAX and silver from The New York Festivals.

On his celebrity portraits: Working with celebrities led to a series of portraits exploring identity and the nature of fame. People are often depicted in exaggerated costumes creating an obvious illusion. Replacing familiar contexts with new ones, history as we know it becomes fiction prompting viewers to create their own narratives about the works, suggesting that image and even our own identity is completely changeable.