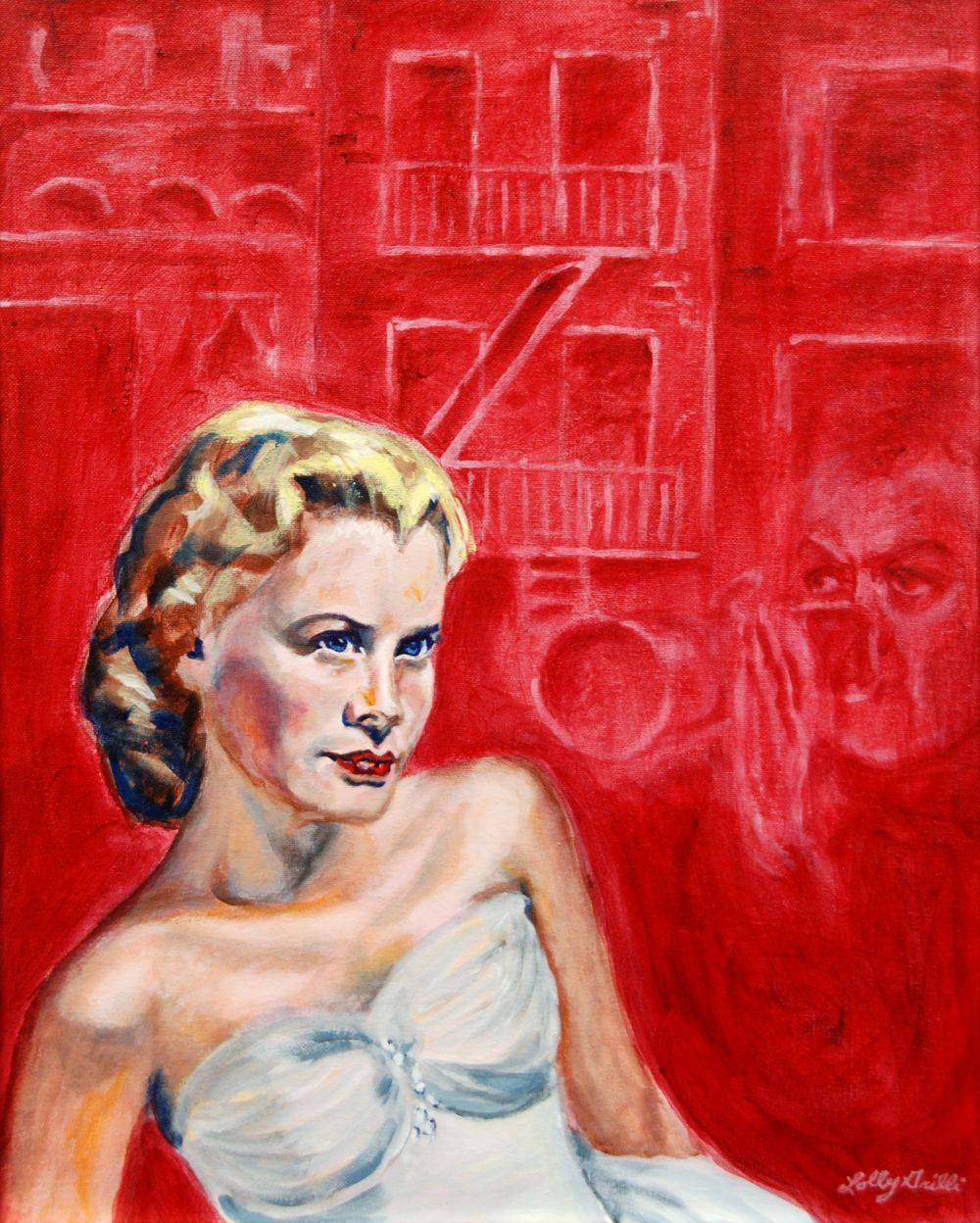 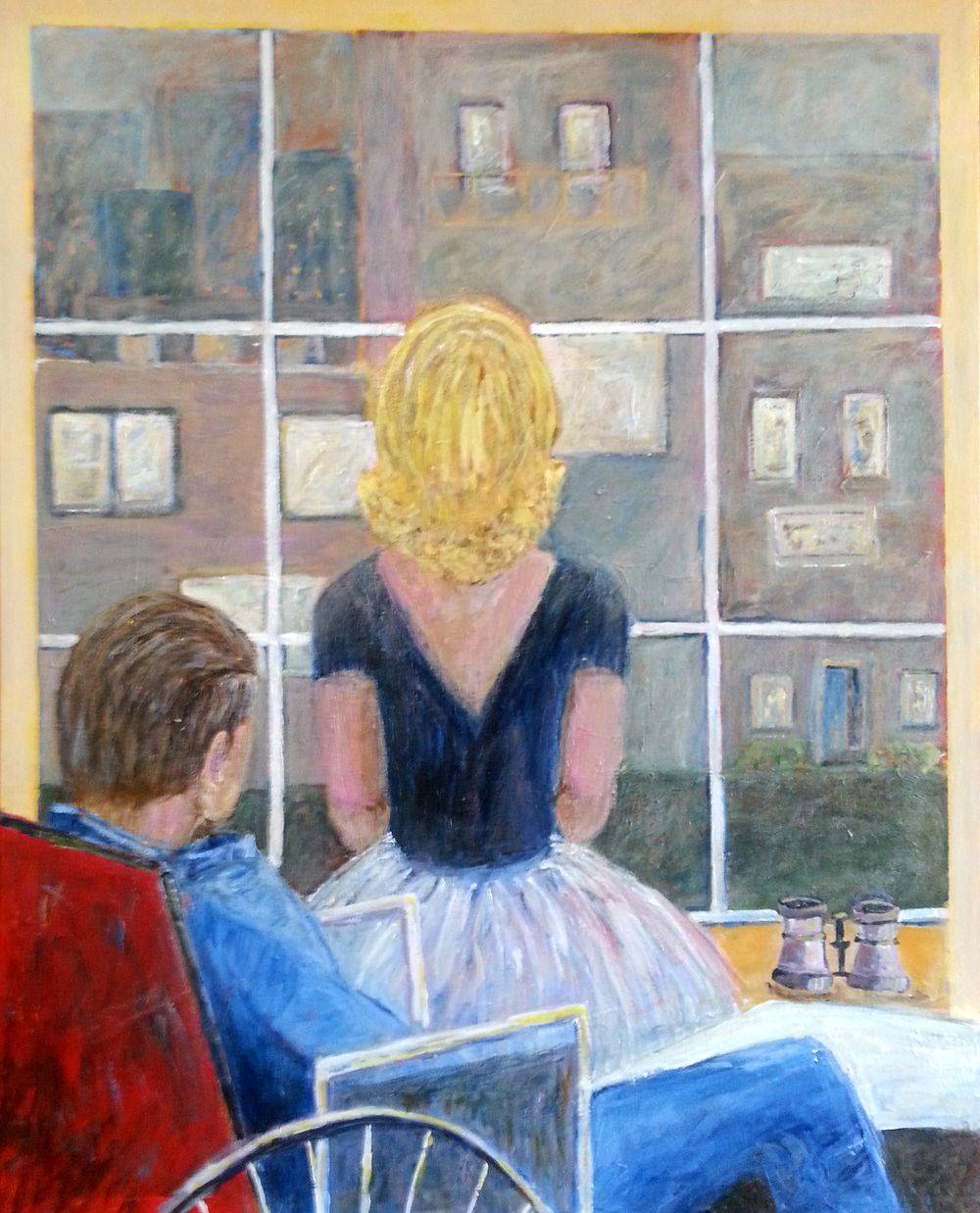 The Ocean City Arts Center and Historical Museum will partner in June to "Remember Grace Kelly". The Arts Center will host an exhibit June 1 through June 30 featuring more than 30 Southern New Jersey artists who have painted an image which represents the life of Grace Kelly. The Ocean City Historical Museum will host a Grace Kelly Tea at the Flanders Hotel on Wednesday, June 6 at 2pm. Reservations are required for the tea. The Museum also features an exhibit of Grace Kelly's life.

Princess Grace is an Ocean City icon who stayed in the seashore town during her early life. Many Ocean City residents remember seeing Ms. Kelly walking the beach with her children. A native of Philadelphia, Pa, Princess Grace began her acting career at age 20 starring in more than 40 episodes of live drama productions during the early 1950s Golden Age of Television. In 1953, she gained stardom from her performance in director John Ford's film "Mogambo", with Clark Gable and Ava Gardner. This led to six more successful films including "Country Girl", "Dial M for Murder", "Rear Window" and "To Catch a Thief". In 1956, she retired from acting to marry Rainier III, Prince of Monaco. She gave birth to three children: Caroline, Albert II and Stephanie. On September 13, 1982, she suffered a stroke while driving home to Monaco which resulted in a road accident. She died the following day.