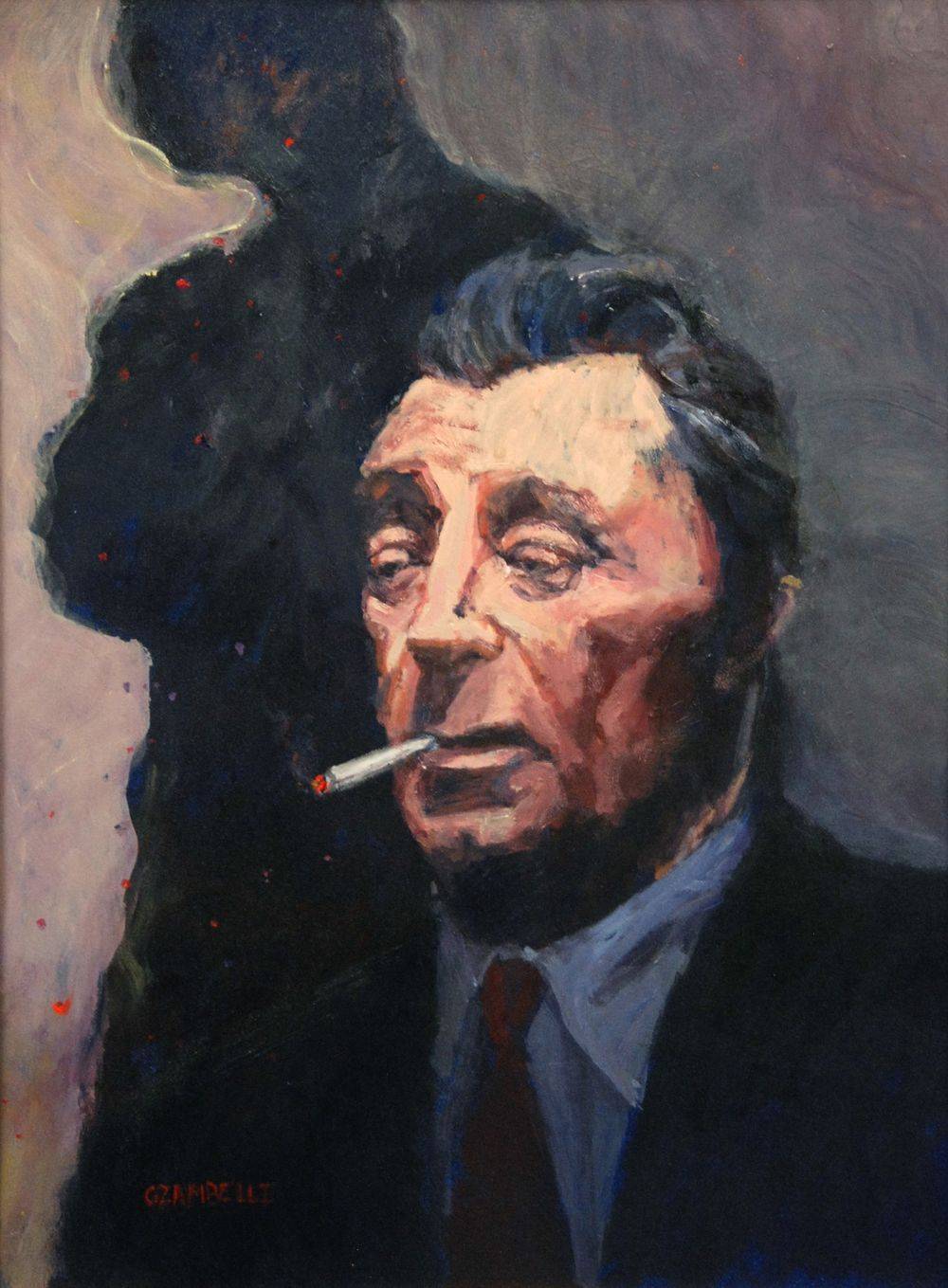 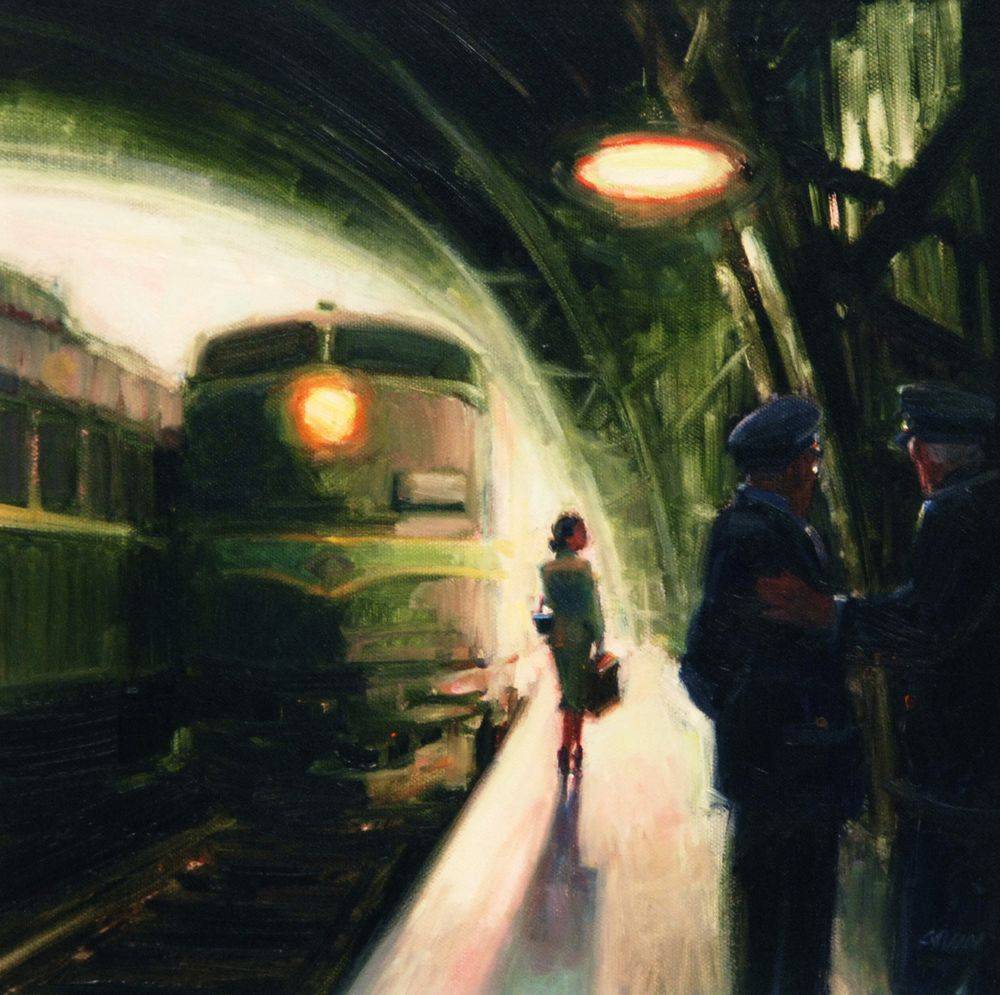 Southern New Jersey’s finest artists will showcase their favorite images from “Film Noir” in the Ocean City Arts Center’s June Invitational Themed Show. A “Meet the Artists” reception, free and open to the public, will be held Friday, June 9, at 7pm. The show will hang in the Center’s main gallery June 1 through June 30. Artwork will be for sale.

What is “Film Noir”? Ocean City Arts Center Board President Dr. Jack Devine explains, “Hollywood crime dramas of the 1940s such as “The Maltese Falcon”, “Laura”, “Murder My Sweet”, and “Double Indemnity” are today generally included in the rubric, “Film Noir”. Yet the directors who worked in that genre never used that term to describe their work. It is a term that has only more recently come to be used to label their films. The first appearance of the phrase “Film Noir” in “The New Yorker” dates from 1971; the first in “The New York Times” is from 1973. Film historians agree that the use of the term comes from French film critic Nino Frank, who first coined the phrase in 1946.”

Popular actors such as Humphrey Bogart, Robert Mitchum, Fred MacMurray, Barbara Stanwyck, Orson Welles, Gene Tierney and many more famous faces have appeared in this genre of film. In addition, many great directors such Otto Preminger and Billy Wilder contributed to this form of art.

More than 35 artists from Atlantic and Cape May Counties will participate in this show. Paintings and sculpture representing many of these movie blockbusters will be exhibited throughout June.

The June Invitational Themed Show is an annual event at the Ocean City Arts Center. Dr. Devine comes up with a different theme each year. Past themes have included “In the Manner of Chagall”, “Rebecca”, “Letter Carriers”, “In the Manner of Edward Hopper”, and “Pleasure Avenue in Ocean City”. Artists have commented that the show with its many themes can be difficult but it is always rewarding and stretches their abilities.