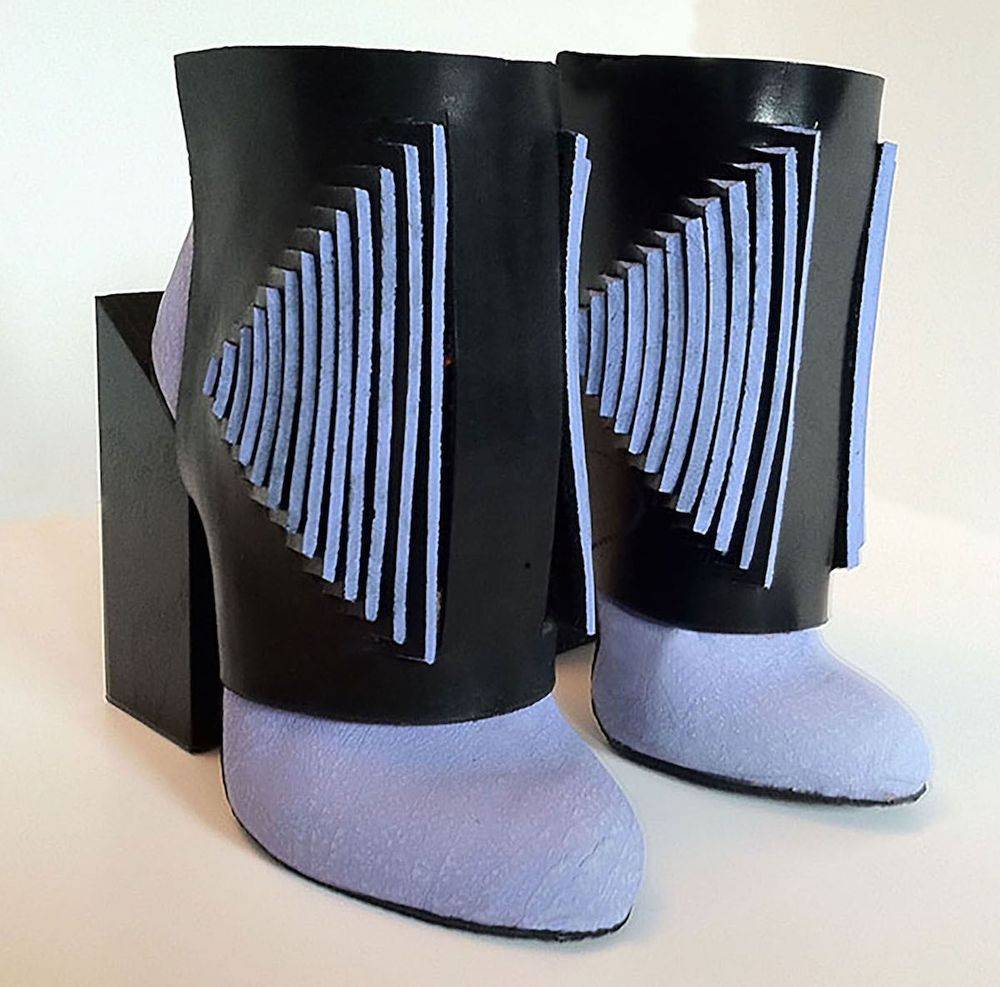 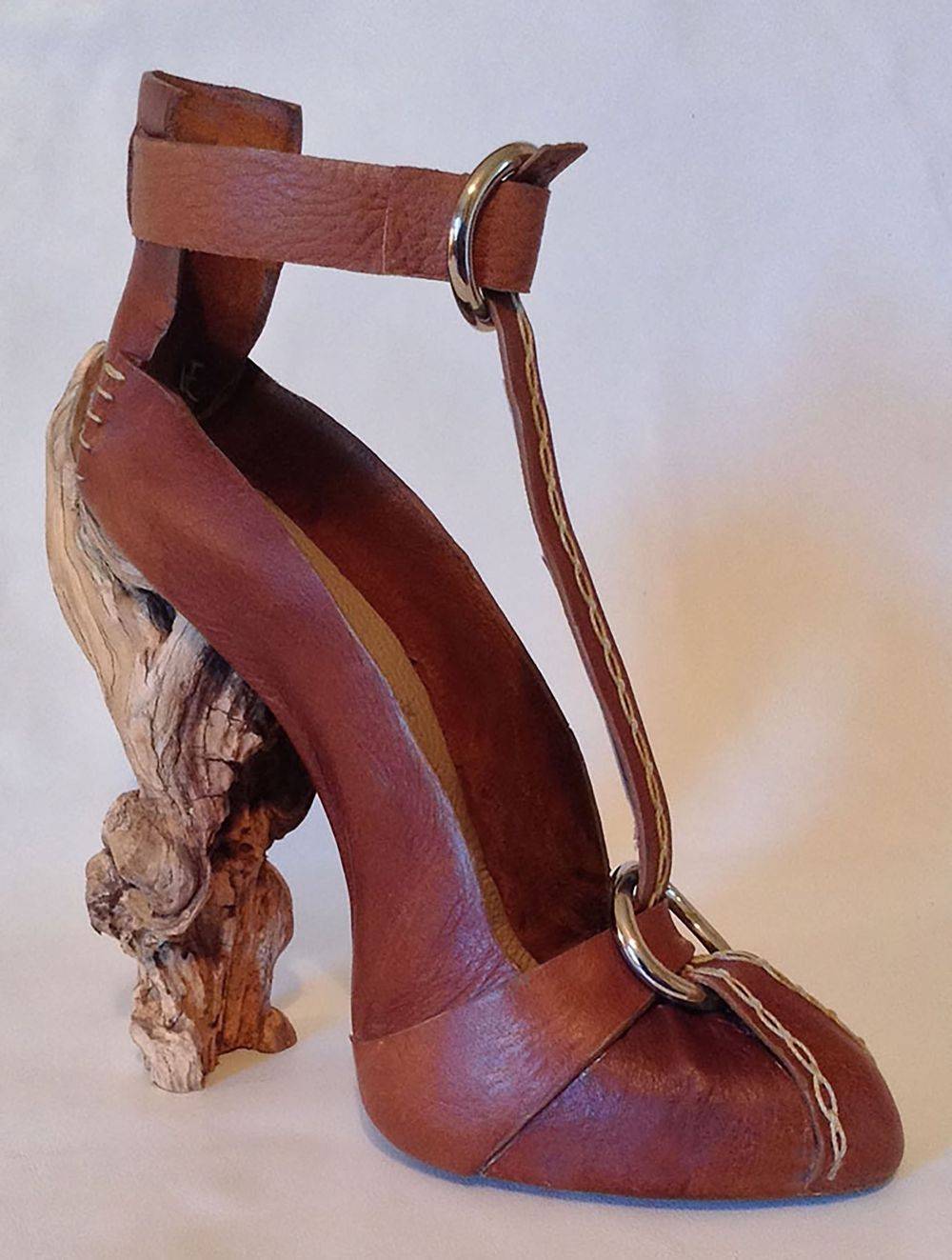 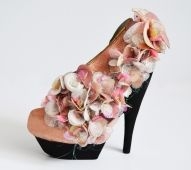 Chris Donovan always knew there was something else out there for him. A telephone repairman for 25 years in Fairhaven, Massachusetts, Chris also designed shoes from unique materials he found, well, everywhere. Then in May 2015 his life changed dramatically. He became the winner of “Critique with Tim Gunn”, and was featured for a season on Bravo TV’s “Project Runway”. Chris won a $10,000 prize.

A selection of Chris’s award-winning shoe collection will be featured at the Ocean City Arts Center, September 8 through September 30. Also featured will be Chris’s sketches of new designs in creation.

Chris is a graduate of the top design school in the world, Polimoda Fashion Institute, in Florence, Italy. He studied there for two years. Donovan said, “At my age I did not look like a typical fashion student. I was actually mistaken for the janitor”. But his shoes won praise from some of Europe’s top fashion houses such as Prada and Gucci. Chris also said, “My shoes may contain pieces of stairway railings, hip replacements or wood.” Chris is currently working with several possible manufacturers to produce his unique shoes.

Ocean City Arts Center Executive Director Rosalyn Lifshin said, “Come see these incredible works of art at the Center in September because the next time you see them may be on the feet of Hollywood’s A List stars".